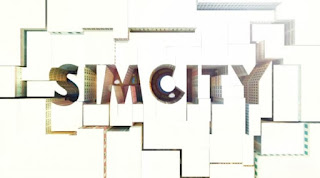 The latest instalment in the Sim City franchise saw overwhelming doubt and speculation months prior to its launch.

For fans, including myself, it’s been a long time waiting and hoping. I am happy to report that while the new Sim City has its flaws, gameplay is thoroughly enjoyable, visuals are beautiful yet informative, and the overall presentation of the game is clean and easy on the eyes.

No Sim City game has been easy. Its deep simulation meant a significant amount of “number crunching” in comparison to games such as Call of Duty where the only numbers you need to be concerned with is your health and ammo, as well as kill/death ratio, if you’re obsessively competitive. 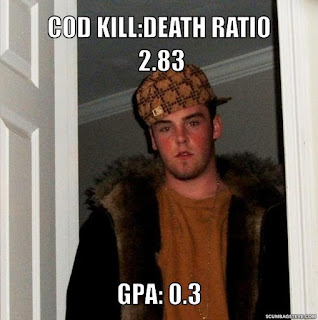 The latest Sim City cuts back on the amount of number crunching. EA and Maxis have tried to make the new Sim City a more approachable game for newcomers. However, in doing so they have taken away the technicalities that defined past Sim City games.

While there are still numbers to play with in the new Sim City, it’s not as predominant as it used to be. Instead, most in-game data is represented as colours and 3D bar graphs. 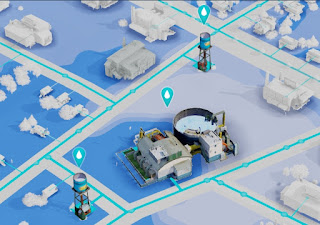 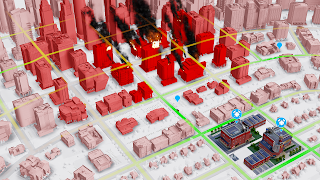 Despite what some players have criticised the game as “dumbing down” to appeal to a larger audience, the new Sim City offers plenty of hurdles to overcome, even for veterans of past Sim City games.

The game feels rewarding more than ever, especially when you start seeing skyscrapers under construction and high density buildings developing, then being able to maintain them through taxes and zoning. Earning money in the new Sim City is as pleasurable as it has always been. 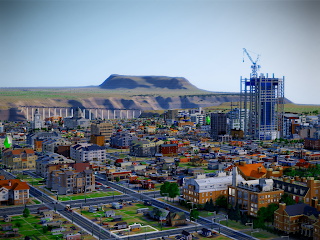 The new, somewhat omnipresent social aspect of the new Sim City provides a fresh set of challenges for players to feast on. In a way this game has become an MMO.

For instance, playing as a highly industrial city causes health and environmental problems that not only affect your city, but the entire region and its players. If crime is unresolved in one city, criminals can travel to another city wreak havoc there.


Should you and your friends play in the same region, everyone can contribute to “great works” such as an international airport which will provide lots of tourists and demand for city expansion.

Unleash your inner stalker. You can follow individual Sims in the new Sim City and see what they’re thinking and how their life is going. By listening to them, you can then tailor your city based on their needs. You really do get to play God.


If you’ve got a decent computer, you’ll be pleased to know that the game looks amazing. Models are well sculpted and architecturally beautiful. Some complained that the new Sim City’s graphics look “cartoony”. Beauty is in the eye of the beholder.

I personally love the sunlight’s reflection you get while moving the camera around your city’s skyscrapers and water. I like the blurring effect when viewing things up close as it gives your city a more cinematic feel. The day/night cycle and weather adds new layer of realism that past Sim City games did not possess.

The new Sim City’s in-game interface is clean and minimalistic. It has adopted a somewhat “clinical” appearance that looks fresh and modern, but potentially mundane to players who like StarCraft 2’s interface for the difference races. Buttons are small and city notifications do not interrupt your view too considerably. It’s an improvement over Sim City 4’s interface. 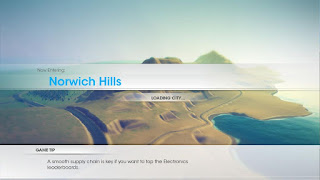 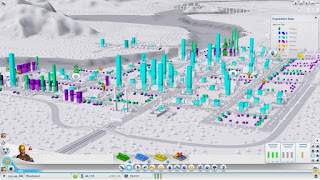 Sadly, this is where the positives end. The new Sim City’s downsides range from large-scale to small-scales issues.

The major concern that the majority of players had prior to launch was how prepared servers were to handle the inevitable flood of people trying to enter a game.

I had preordered the new Sim City, and downloaded it before the actual launch date (7th of March). The download went well, and my hopes were high. Installation took a couple of hours so I was impressed.

Then I tried to join a game. It was a disaster. There weren’t any servers that could take me in and finally after getting into a server, I couldn’t join a game because of “an error that was currently being worked on”.

Sometimes I actually got to play the game. For about ten minutes. Then I got disconnected from the server and couldn’t rejoin. 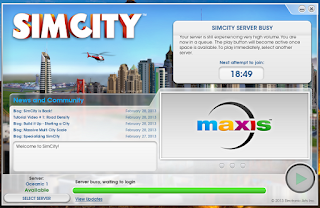 I was locked out of my own city. That is unacceptable.

To this day, EA and Maxis are still working to fix server issues by adding more servers and increasing capacity, and I’m glad that the game is almost free of its server problems.

The new Sim City does not allow for any terraforming and maps are limited to “medium” size which is really too small for any real city to exist. Some buildings take up so much space (such as the Sydney Opera House) that you are forced to compromise entire suburbs to allow for them to be placed and expanded later.

Additionally, the fact that you require an internet connection whenever you want to play Sim City has received much debate. This is partially the reason why players experienced network issues from day one. 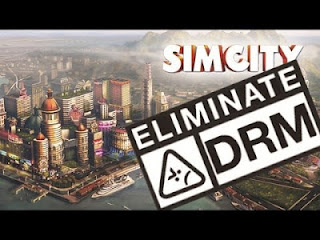 There are some smaller issues in the new Sim City and while they do not take away from the overall gameplay, they may cause some redness, swelling and tenderness amongst those who have OCD. The graphics, while pretty, can bug out sometimes sometimes causing higher terrains to cut into roads if viewed from further away.

I read in a recent EA blog post (http://www.simcity.com/en_US/blog/article/a-simcity-update-and-something-for-your-trouble) that “to get us back in your good graces, we’re going to offer you a free PC download game from the EA portfolio. On March 18, SimCity players who have activated their game will receive an email telling them how to redeem their free game".

Looks like EA and Maxis have learnt their lesson after all.

Sim City is not perfect, but as we get more and more updates, it’ll come close. This is a small step for making the best Sim City game yet, and a giant leap for making city building simulators a more enjoyable experience for new players and fans. 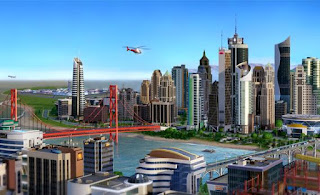